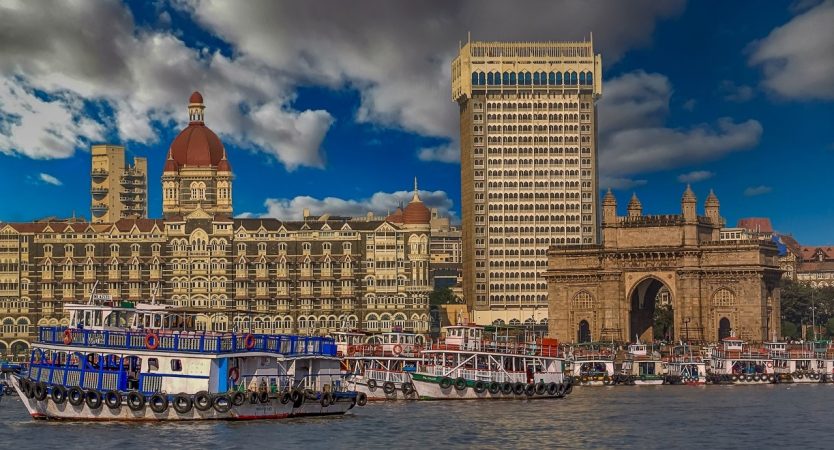 CHICAGO — The numbers tell the story: India overtook the United Kingdom in late 2021 in terms of the size of its economy—becoming the fifth largest in the world, according to the International Monetary Fund. Predictions for 2022 are for a 7% growth rate. The Global Business Travel Association (GBTA) reported that India’s annual business travel growth stood at 11.4%, and its event and exhibition market was valued at 3.7 billion in 2022, according to market research firm Mordor Intelligence.

This is mirrored by the growth in business events. Sonia Prashar, President, Indian Exhibition Industry Association and Chairperson of the Board and  Managing Director, NürnbergMesse India, reported that in the last few months members have been seeing 25 to 30 exhibitions per month. “Each venue has been hosting two to three, sometimes even four, exhibitions per week. The next 12 months are going to be very interesting,” Prashar said. The association’s goal is to position India as “the go-to for the exhibition industry.”

The most prominent event in 2023 will be the G20 Leaders’ Summit, being held for the first time in Delhi early next year and including stakeholders in tourism from all G20 countries, financial institutions, state tourism departments and representatives of various governments. India assumed the G20 leadership on December 1. A separate event focused on meetings and exhibitions is also expected to be held in April in Bangalore.

New shows are sprouting up in various fast-growing industries throughout India—construction, industrial manufacturing, textiles and apparel and consumer durables among them—such as the first-ever National Coal Conclave & Exhibition 2022. Held at the Hotel Taj Palace in New Delhi in October, it showcased the  latest technologies and IT–enabled tools in the coal mining sector. November’s World Furniture Expo took place at the Bombay Exhibition Center in Mumbai, featuring furniture and décor brands from various parts of the world. Furniture has been identified as another emerging sector, growing at a rate of 20% annually, according to the organizer Worldex India Exhibition & Promotion.

Well-known independent show organizers are also starting up editions of their shows in fast-growing industries, such Cosmoprof India, organized by BolognaFiere Group and Informa Markets, which took place in early October at Jio World Convention Centre in Mumbai.

According to a report from Mordor Intelligence, various international events and exhibitions have been expanded to cover India, a trend called geo-cloning, which is basically taking an event that works in one city or country and including it in another. An example is the successful Fastener Fair, which originated in the United States and was replicated in India, taking place in July at Pragati Maidan in New Delhi.