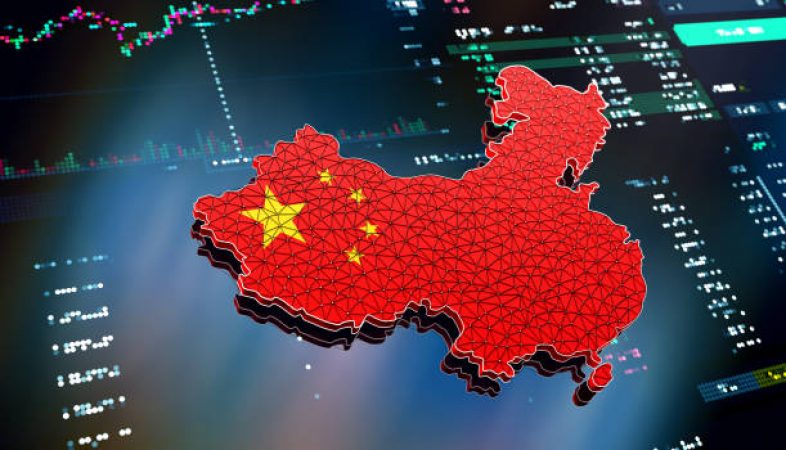 CHINA— After recent protests in cities across China over its strict COVID restrictions, the Chinese government moved to ease up on extreme policies in several cities, giving hope that the world’s second largest economy is starting on the path of reopening.

On Dec. 7. China’s national health authority announced the easing of COVID quarantine and domestic travel rules, which is another sign that causes optimism for the trade show industry that is eager to see China reopen. The National Health Commission stated in the announcement that asymptomatic Covid cases and those with mild symptoms can quarantine at home. Widely considered a major policy change, only a building would get locked down if a positive case was found rather than an entire community.

A lower number of Chinese exhibitors and attendees has been noticed by international trade show organizers, and the Financial Times reported that executives from Messe Frankfurt and IMEX Group said Chinese participants were largely absent from trade shows they usually attend and exhibit at.

“Not only has there been an impact on shows not being able to take place in China, but there has been almost no Chinese exhibitors and visitors coming to the important international trade fairs, like in Germany where numbers remain low because of the lack of Chinese participation. The last few weeks have seen an increase in interest from Chinese exhibitors wanting to come back to international trade fairs,” Paul Woodward, Chairman of Paul Woodward Advisory, said.

International trade show organizers have had to find ways to hold shows and connect customers under strict COVID travel restrictions. Informa Markets relocated shows from Hong Kong to Singapore, Bangkok and Dubai because the travel restrictions in those countries were less severe than China’s. In its 2022 Half Year Results Statement, Informa stated that “Live Events outperformance in markets that are fully open, combined with B2B Digital Services growth, is balancing progressive reopening in Mainland China.”

Another example is RX Global created an enhanced experience for SinoCorrugated 2021 by making it a hybrid event, allowing attendees to attend via a digital platform if they were unable to under the strict COVID travel restrictions. The platform featured a matchmaking system that allowed for international buyers and sellers to connect and do business. The event was held in a hybrid format in 2022 and will again in 2023.

The Chinese economy has taken a big hit from sticking with its zero-COVID policies, with CNBC reporting that COVID controls have negatively affected 12.2% of the country’s GDP. However, Woodward says the Chinese government has more than just the economy to have concerns over.

One of those concerns is that there are portions of the population that are not protected from COVID because the local vaccines offered in the country are not as effective as those seen in other countries. Only 40% of the 65.8% of people over the age of 80 who are vaccinated in China have gotten their booster, whereas about 92% of adults ages 65 and older in the U.S. have completed their series of vaccines according to the Centers of Disease Control and Prevention, and a sudden resumption of international travel could make the older Chinese population more vulnerable to the virus.

However, the trade show industry has been lobbying hard in China to get restrictions lifted to allow for business to return. “It is inconsequential what happens to China now because of how large the market is,” Woodward said.

Supply chains remain disrupted, but those disruptions were not amplified by the Chinese protests. The elevated costs of logistics through the supply chain have been a contributing factor to inflation through the pandemic, and there are economic indicators showing that inflation is lowering as the end of 2022 nears.

Long-term ocean freight rates have decreased for the third month in a row according to the Xeneta Shipping Index. Freightos data shows that rates to ship a container from Asia to the West coast of the U.S. have come down more than 80% since the end of April, while the cost of shipping to the East coast has fallen by nearly 66%. Global gas prices are down, and prices have dropped to about $3 a gallon in the U.S.

“The big international companies that have a strong presence in China are quietly assuming that it is unlikely they will hold much of their trade shows in the first half of next year,” Woodward said. “Most of the commercial organizers have not been able to do anything. It’s unlikely we will see a significant bounce back early next year, but things are looking better for the second half of next year, and it’s likely 2024 will be back to something like normal.”