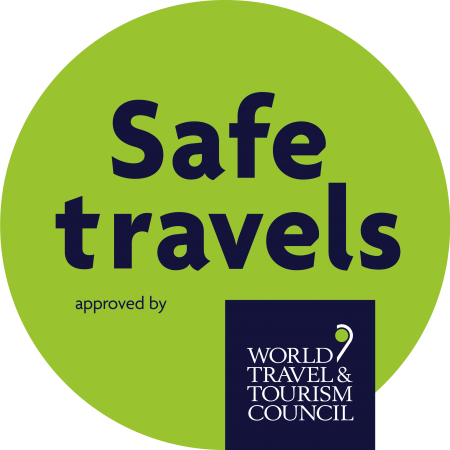 LONDON — A new round of guidelines released by both the World Travel & Tourism Council and the World Health Organization aim to set the stage for a safe return to trade shows.

In conjunction, a “Safe Travels” global safety and hygiene certification, backed by the United Nations World Tourism Organization and more than 200 CEOs in the tourism sector, will be used to recognize the efforts of participating businesses. Destinations can also award the stamp of approval to local suppliers.

“The global private sector has rallied around our Safe Travels protocols, which will create the consistency needed to allow a re-invigorated travel and tourism sector to re-open for business,” said Gloria Guevara, WTTC President & CEO.

The protocols are being embraced by more than 700 businesses, including some of the world’s major tourism groups, according to the WTTC. The suggested “Protocols for Convention Centers, Meetings and Events” were compiled based on direct input from leading industry companies, along with facilities’ public announcements about their reopening protocols.

WHO Updates Guidelines for “Mass Gatherings”
Meanwhile, the new World Health Organization guidelines for mass gatherings released last week are an update to its document originally published in March 2020.

The WHO guidance is much broader in its scope than the WTTC protocols and includes a downloadable risk assessment tool with dozens of emergency preparedness questions—on everything from whether there is an emergency medical response plan for the event to whether organizers receive daily global and local situational reports on COVID-19 from the WHO or other sources—that are weighted by their importance to arrive at a “risk score” for the event.

Other guidance is fairly obvious, such as the advice that the decision whether or not to hold a “mass gathering” should depend on if a country is implementing strict movement and physical distancing measures.

A section with general suggestions on planning and operations advises that people with higher risk of developing severe illness (≥65 years or with pre-existing medical conditions) and individuals in contact with higher-risk people “should not attend the event, or special arrangements should be made for them.”

Perhaps because of this lack of specificity, some show organizers have gone beyond the WTTC and WHO to create their own guidelines for assessing risk and restarting events safely. One such effort is the AllSecure standard, developed by Informa in conjunction with Reed Exhibitions and Clarion; industry suppliers; and association partners including UFI, AEO and SISO. The standard, also released last week, is centered around 10 key commitments regarding hygiene measures and practices.

“As we move to the other side of the pandemic, our industry needs to work toward an elevated level of safety to ensure visitors feel confident returning to business at our events,” said Rick McConnell, President of North America, Informa Markets. “This is a program we feel passionate about, and that will ensure the highest standard of safety and wellbeing for our communities.”