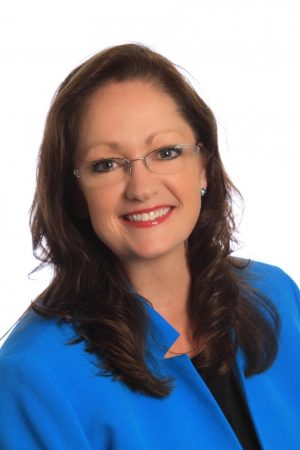 “I am humbled to carry the honor of being the first woman to lead Visit Seattle and delighted to join a large cast of women in leadership in this amazing community,” Blount-Canavan said.

“I am so happy for Tammy, our Visit Seattle team and our incredible city,” Norwalk stated. “I have so enjoyed working with Tammy over the years — in forming the Washington Tourism Alliance or, on the streets of Shanghai, representing and promoting our region to key clients and media in China. I have witnessed firsthand that she knows and loves this city and region.”

Blount-Canavan, originally from Vancouver, British Columbia, most recently served as Executive Vice President-Principal at Fired-Up! Culture, a business management consulting firm. She was also past chair of the DMO trade association Destinations International.

“I was excited to learn that Tammy Blount-Canavan has been chosen to succeed Tom Norwalk as the new President and CEO,” Don Welsh, President and CEO of Destinations International, said in a statement. “Tammy is an experienced and passionate leader who is very familiar with the Seattle region and its many offerings for leisure visitors, meetings and conventions, and business travelers.”

She has received numerous accolades during her three decades in the industry, including earning recognition as one of the 25 Most Influential People in the Meetings Industry, and twice as one of the top 25 Most Influential Women in the industry. She was named the 2019 recipient of Destination International’s Global Leadership Award, and was recognized as Community Leader of the Year, Sustainability Advocate for the California Travel Association and Leading for Positive Impact by the Canadian Impact Conference.