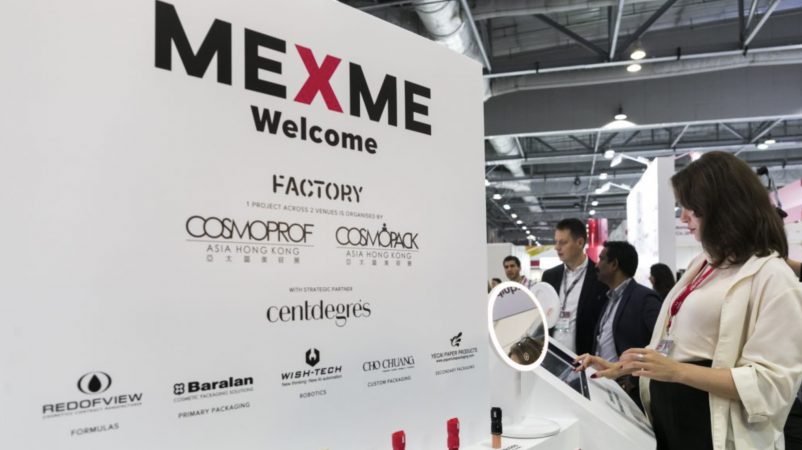 LONDON & BOLOGNA, Italy — A new agreement between Informa PLC and BolognaFiere Group will expand the reach of Cosmoprof Asia —a major exhibition in the beauty and personal care market in Hong Kong, Thailand and India.

Informa is investing $25.5 million (25 million euros) in BolognaFiere Group, which is a top player in the trade fair scene, organizing exhibitions in 12 countries around the world, and was the first Italian trade fair operator to open its own office in China. This agreement extends an already existing long-term partnership between the two companies related to the Cosmoprof Asia brand with the goal of expanding it into other geographic markets, most immediately Shenzhen in Mainland China and the Middle East.

“We are delighted to expand our partnership with BolognaFiere and extend our commitment to the beauty and personal care market by working together to bring Cosmoprof Asia and other leading beauty brands to new geographic markets around the world,” Stephen A. Carter, Informa PLC Chief Executive, said.

In addition, the companies have decided to move 2022 Cosmoprof Asia from Hong Kong to Singapore and renamed this year’s show — to be held Nov. 16-19 at Singapore Expo — Cosmoprof Singapore Special Edition. The decision was made based on the current travel restrictions in Hong Kong, which require quarantine for all inbound travelers at a government-designated location for 14 days.

The leading beauty trade show in the Asia-Pacific region, this year’s Cosmoprof is expected to host 1,200 exhibitors from Asia and other global markets and 19 country and group pavilions in more than 538,000 square feet (50,000 square meters) of exhibit space. The 2019 show attracted more than 40,000 attendees.

“We are very pleased to have consolidated our partnership with Informa Group,” Gianpiero Calzolari, President of BolognaFiere, said. “This choice projects the Bologna fair into the world and significantly accelerates the internationalization of our group.”