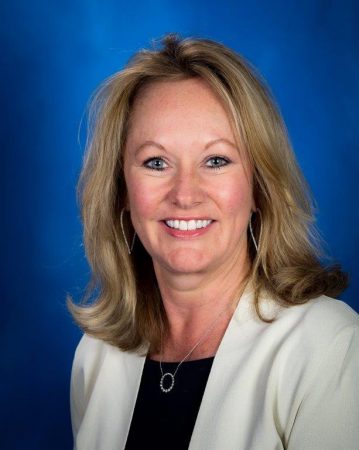 LONDON, U.K. — Trade show industry veteran Yancy Weinrich recently was named to a newly created position at CloserStill Media: President of North America. In her new role, Weinrich will direct a planned expansion of doubling the size of the business within two years and take charge of high-growth acquisitions across the company’s industry portfolios, which include verticals such as veterinary, eCommerce and health care.

“CloserStill is an exciting and dynamic company that is poised for significant growth in the U.S., which is what attracted me to them,” Weinrich, President of CloserStill Media North America, said. “I look forward to working with them to continue the momentum and expansion in the U.S. The team in place are seasoned trade show professionals with the ability to think strategically and creatively about the future. Their talented management team and ownership by Providence Equity Partners, ensures they are uniquely positioned to grow through launching new events and acquisition.”

Weinrich has more than 17 years of experience at RX (formerly Reed Exhibitions), including serving since 2019 as the Chief Growth Officer, where she focused on growth strategy, marketing, content, digital and activations for more than 25 B2B events in a variety of sectors. Prior to 2019, Weinrich had been in senior leadership roles at RX. She received the Trade Show Executive Rock Star award for Fastest Growing Show in TSE’s 2018 Fastest 50 awards and received jewelry industry honors, including the American Gem Society’s Triple Zero Award.

CloserStill runs portfolios in seven countries in major international cities such as London, Paris, Berlin, Madrid and Singapore, as well as domestic locations such as New York, Orlando, Austin, Chicago and Las Vegas.

According to a statement from Gareth Bowhill, CEO of CloserStill Media, “Yancy Weinrich is not only an experienced, forward-thinking leader in the exhibition industry, she also has an incredible track record of driving growth and innovation through organic business development, launching new events, and acquisition. CloserStill Media is looking forward to expanding our global business by twice its pre-COVID size in the next 24 months. Under Yancy’s leadership and vision in the U.S. market, we will continue our customer-centric approach in leading and dynamically growing market sectors.”