ReedPop to Produce the Long-Awaited Return of E3 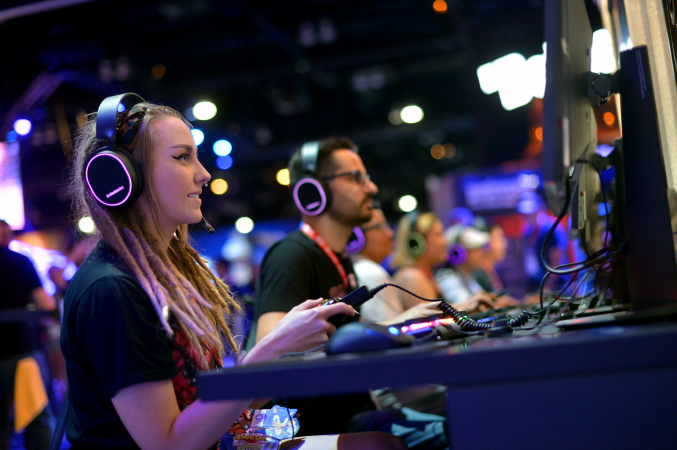 LOS ANGELES — The Entertainment Software Association (ESA) is partnering with ReedPop, a boutique group within RX and the producer of pop culture events such as New York Comic Con, Star Wars Celebration and the series of PAX festivals for gamers, to produce the Electronic Entertainment Expo (E3) in 2023.

E3, the world’s premier celebration of interactive entertainment, is returning to the Los Angeles Convention Center in the second week of June 2023, after a three-year hiatus. This will be the first time since 2019 that the expo is being held in person, though there will still be a virtual option to attend.

The event was first opened to the public in 2017, more than two decades after it was inaugurated. In 2019, more than 66,000 people attended E3. There was a digital E3 in 2021, but the in-person event was entirely canceled for 2022 over concerns of the spread of COVID.

E3 will bring together manufacturers, buyers, licensors, content creators, journalists, publishers and developers to take part in the expo. The event offers these stakeholders the opportunity to introduce and advertise upcoming games and related products and merchandise to the video game industry.

“We’re really going to reinvent E3 from the ground up,” ReedPop’s President Lance Fensterman said. “We’ll be adding more content, like keynote conversations, conference content and discussions of issues. The number of things different from 2019 will be more than the similarities.”

Fensterman said the video gaming industry is at a crossroads, with business being good but less games being released. Supply chain disruptions and remote working make video game production slower than before, and the reinvented E3 will give the gaming industry the ability to come together and discuss how to solve the issues they all face.

ReedPop has formed a new team specifically for E3, led by Kyle Marsden-Kish, ReedPop’s Global VP of Gaming. “For years, we’ve listened, heard and studied the global gaming community’s feedback,” Marsden-Kish stated in a release. “E3 2023 will be recognizably epic — a return to form that honors what’s always worked — while reshaping what didn’t and setting a new benchmark for video game expos in 2023 and beyond.”

“The entire organization of ReedPop is super excited to take on the challenge of reintroducing and reinventing E3,” Fensterman said. “It’s an honor and it’s exciting to get a shot and say ‘Let’s make this our show that serves the industry in a new and exciting way.'”

The registration for E3 will begin later this year. Confirmed exhibitors, hotel and travel guides, event schedules and more will be shared through the E3 website.