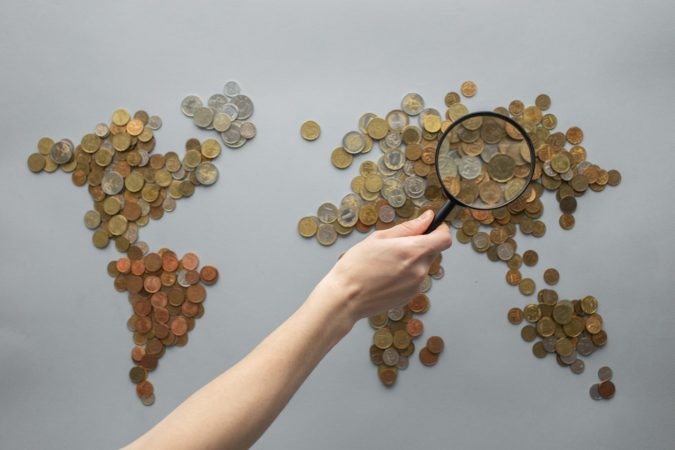 Overall, the news was greeted with a mix of optimism and skepticism. The influx of leisure and business travelers from China will undoubtedly boost overseas arrivals to the U.S., which as of October were still 30% down from 2019. However, while the Chinese government has said it will start taking applications to extend, renew or reissue visas on Jan. 8, it has given no indication when it will begin issuing them to first-time applicants—which could affect trade show attendees.

Following the announcement, various online travel services companies reported a huge uptick in international ticket bookings, and in searches for visa information on their websites. Airlines including United and Lufthansa have reported that they are currently evaluating adding flights; according to the flight tracking app VariFlight, international flights to and from China are at just 8% of pre-pandemic levels.

“There will almost certainly be more people looking to travel to sell than there are airline seats available in the next few months,” Paul Woodward, Chairman of Paul Woodward Advisory, said. “This will provide a lift to shows in most parts of the world. I have been told of a real uplift in inquiries for booth space at fairs in Southeast Asia, Europe and the U.S.”

In conjunction with China’s opening of the travel floodgates, the Centers for Disease Control and Prevention (CDC) introduced a new COVID-19 testing policy for air travelers, which will take place starting Jan. 5. The new order requires travelers coming to the U.S. from China, either directly or indirectly, as well as from Hong Kong and Macau, to show proof of a negative COVID-19 test taken no more than two days before. The move was followed by similar steps by Canada, the United Kingdom, France, Australia and several other Asian and European countries.

Woodward predicts that, in light of the new testing requirement, U.S. trade fairs may benefit a little less from the reopening than some others. “However, the U.S. remains the world’s largest economy and always the most attractive to Chinese exporters. So, the big fairs with a significant international component will likely see a strong surge in Chinese participation in the coming months.”

More concerning than the new testing policy are China’s political and trade policies, along with the uncertainty created by the reversal of its zero-COVID policy, which could have huge implications in terms of fatalities and economic impact, as well as create the environment for new variants to emerge.

“As travel from China rebuilds, it will be important for our government to avoid the steep backlog in visa processing that other nations like India and Brazil are experiencing to visit the U.S.,” U.S. Travel Association President and CEO Geoff Freeman said. “We’ve heard from trade show organizers around the country that business is strong, but we need China to get over the top. We’re hopeful that Chinese visitors will soon join the crowds returning to convention centers from coast to coast.”