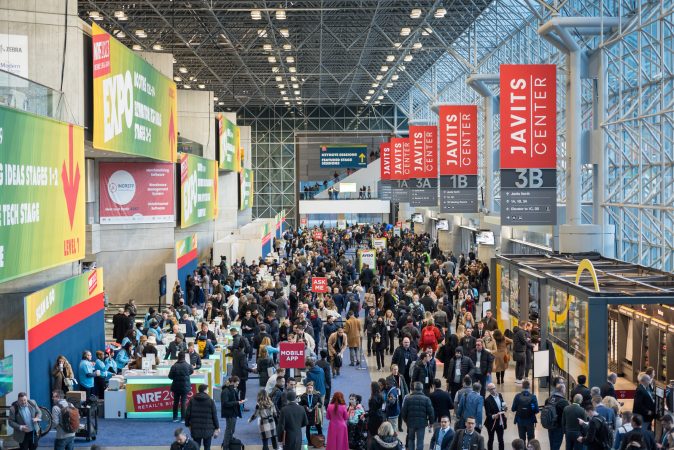 The three-day show is expected to feature 300 exhibitors and attract more than 5,000 visitors. The new show will be similar to the existing NRF Retail’s Big Show, which will take place six months before the Asia Pacific debut.

Like its American counterpart, Retail’s Big Show Asia Pacific will feature the immersive Innovation Lab, which shows the latest applications in AI, augmented reality, machine learning and robotics among other technologies that can transform the retail industry. The Startup Zone is a dedicated space for new companies to put their innovative technology on display.

Related. The Show Must Go On: Many Early 2022 Moving Forward

“The new show will seamlessly integrate regional leaders across the retail industry and unite Asia Pacific’s retail ecosystem under one roof. Additionally, our partners at Comexposium will bring their extensive experience within the region to make the inaugural event a success,” Reardon said.

The expansion to Asia aligns with projections of retail sales in the Asia Pacific region. According to the NRF, retail sales across Southeast Asia, Australia and New Zealand are projected at $1.54 trillion in 2022 and expected to reach $1.77 trillion by 2025.

“Strategically located at the crossroads of East-West trade and a gateway to emerging Asian Markets, Singapore’s unique location makes us a leading destination for international business events,” Singapore Tourism Board (STB) Executive Director for Exhibitions & Conferences Poh Chi Chuan said. “Our pro-enterprise environment and focus on innovation also provide an optimal setting for global retail business to leverage growth opportunities in the region.”

“The one constant in retail is change, whether it’s through innovation, disruption or evolution. There is no better time to bring Retail’s Big Show to one of the world’s fastest growing markets, with rapidly growing disposable income and high digital adoption. This announcement with Comexposium has been in the works for some time and we are excited to finally debut Retail’s Big Show Asia Pacific,” Reardon said.