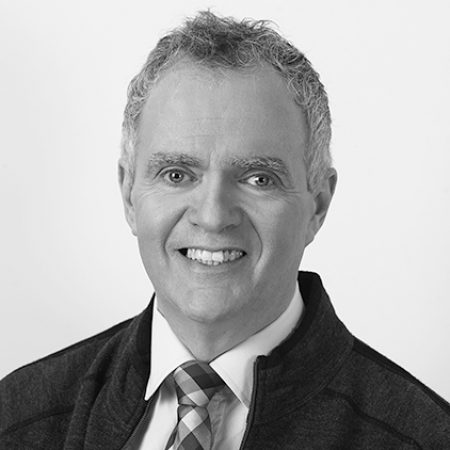 CHICAGO  – The Society of Independent Show Organizers (SISO) announced today that Vincent Polito, Managing Director of mdg, A Freeman Company, will assume the CEO role of SISO, replacing David Audrain. As CEO, Polito will be responsible for the management of the association and its annual conferences.

During the course of his 30-year career, Polito rose through the ranks at Interface Group, which was owned by the late Sheldon Adelson, and went on to serve in various roles including SVP and Global Head of Life Science and Healthcare at Reed Exhibitions, now RX Global, before launching VP International in 2009. VP International’s focus is on emerging events and turning around challenged events, according to its LinkedIn page. Polito has held international posts and launched events on five continents. He and Kimberly Hardcastle-Geddes in 2012 purchased mdg, where they grew the marketing and public relations agency before selling it Freeman Co. in 2018. Both continued with the company after purchase.

A friend to many and staunch supporter of the trade show industry, Polito has held various volunteer board positions and is a Past Chairman of the International Association of Exhibitions and Events (IAEE). Polito was honored as a recipient of the organization’s highest honor, the Pinnacle Award, in 2014. The Pinnacle Award recognizes an individual who has advanced exhibition management through the promotion of education, the dissemination of knowledge, the introduction of innovative techniques, and the demonstration of the highest ideals, trust and professionalism.

An active member of SISO since its inception, Polito told TSE, “As we look ahead, it is clear that our industry is entering a defining hour. I’m thrilled to support and serve the SISO members and our industry in this capacity we usher in this new and promising era.”

Polito will step down from his role at mdg Oct. 1 and officially begin a three-month transition as the SISO CEO.

“I can’t think of a better candidate to step into this role at SISO, or anyone who cares about this industry and the individuals who comprise it more than Vincent,” mdg President Kimberly Hardcastle-Geddes stated. “He has a reputation for mentoring up-and-coming professionals, providing advice, making connections, giving guidance, celebrating accomplishments, and supporting his colleagues and industry friends however he can.”

This marks the passing of an era for SISO. The last few years have seen significant growth under the leadership of David Audrain, CEO and Partner of Exposition Development Company, Inc. (ExpoDevCo). Audrain notably oversaw the association through the COVID-19 pandemic. Audrain will now return to his company ExpoDeveCo in full capacity.

“David has done an incredible job advancing SISO’s member benefits and administrative organization during his term, and passes the leadership torch on after a very successful tenure,” Cassandra Farrington, SISO Chair and Founder of MJBiz, said. “We are excited for Vinnie to build on that foundation and take SISO to another level of industry leadership and member support.”