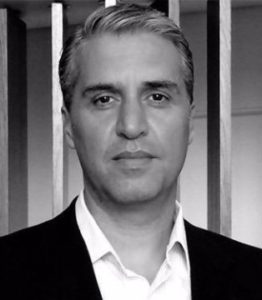 “Our commitment to the U.S. strategy and focus on our people and our customers continues, and I am confident that Fernando and Yancy, together with our current senior leadership team, will build on the momentum that we have seen so far in 2019”, said Sedky.  “We have great things to look forward to and now have a complete leadership structure to build on our momentum”.

In his role as CEO of RX Brazil, Fischer made dramatic improvements focusing on customer value, financial performance and employee engagement.  During his tenure, RX Brazil significantly improved its leadership position, winning many industry and global awards including the 2019 UFI Human Resources Award announced last month.

Prior to joining Reed, Fernando served as CEO of companies in Brazil including TecToy and has studied executive programs at Yale and Harvard. Fernando is best known for his innovation and his results-oriented focus on customers and employees alike, the company said in a statement. 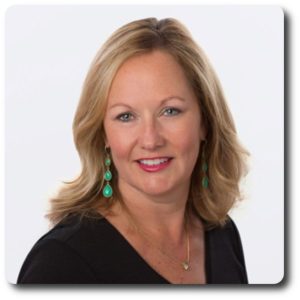 Since joining Reed in 2004, Weinrich has steered the growth of JCK Magazine and a series of JCK Luxury and JIS Events shows.

Under Weinrich’s leadership, the JIS Exchange received the esteemed annual Rock Star Award at the Trade Show Executive Fastest 50 Awards Gala honoring the fastest-growing trade shows of 2018. The show was singled out for the top honors after posting growth rates in three key metrics that were among the highest of the year in the entire trade show industry.

In their regional or global roles, Lance Fensterman (President, Global ReedPOP), the RX Mexico BU CEO and the RX Brazil BU CEO will all continue to report to Sedky.