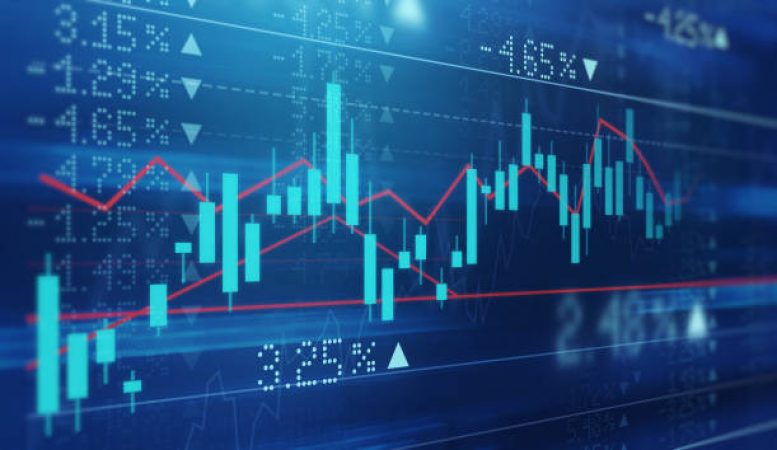 LONDON — According to the S&P 500 the results of the third quarter earnings season have gotten off to a weak start. The number of positive earnings per share (EPS) has been below recent averages.

To date, 20% of S&P 500 companies have reported Q3 results. In the upcoming week, 165 S&P 500 companies, including 12 Dow 30 components, are scheduled to report results for the third quarter.

A market that shows continuous but slowing growth is cause for concern yet also optimism according to Peter Rupert, Ph.D., Professor of Economics at the University of California at Santa Barbara (UCSB), Director of the Economic Forecast Project, and Associate Director of the Laboratory for Aggregate Economics and Finance at UCSB. “The market has been quite volatile, and analysts lowered their earnings forecast. That said, hotels have continued to beat estimates and travel overall is up. The highly different sectoral outcomes make it difficult to get an overall reading, however,” he said.

“The economy, in many respects, remains strong. The labor market remains as strong as it has ever been. There are more open jobs than the number of unemployed. Nominal wages are rising at a faster clip than we have seen in the past decade or so. The GDP Third Quarter Estimate came out and beat all estimates, up 2.6%,” Rupert said. “Households have much lower debt as a fraction of disposable income than we have seen in the past 20 years. These all point to a positive trajectory. The downside is inflation and what the Fed will do.”

The travel industry is poised for solid gains but should expect slower growth. According to simplywall.st, the Sydney, Australia-based investment research firm, the hospitality industry, should expect annual earnings growth of 10.4%. But that is much lower than the prior year’s growth of 65.3% per year. The firm predicts 29.3% growth for hotels, resorts and cruise lines and 10% for casinos and gaming.

Though no trade show companies have released Q3 reports yet, Informa PCL reported strong revenue growth of 59.1% in its 2022 mid-year results report released in August. In the report, Stephen A. Carter, Informa Group Chief Executive stated: “As outlined in our recent Market Update, Informa’s first half results underline the benefits of our GAP II strategy, with strong growth in revenues, profits and cash. We remain on track to achieve the upper-end of 2022 guidance, with good forward visibility in Subscriptions, Exhibitors, Delegates and Digital Services, whilst continuing to deliver accelerated shareholder returns, additional growth investment and further targeted expansion.”

While the threat of a recession still looms, Rupert agrees with Informa’s bullish opinion and thinks the trade show industry as a whole can remain optimistic. “Travel is up and demand for hotel space is extremely high,” he said. “If we are not currently in a recession, we are heading toward one. That is, recessions are a common phenomenon, and it is very difficult for anyone to predict turning points. But the underlying economy is strong, and the low business and household debt tells me that even if things slow down we are in a much better position to weather the storm.”