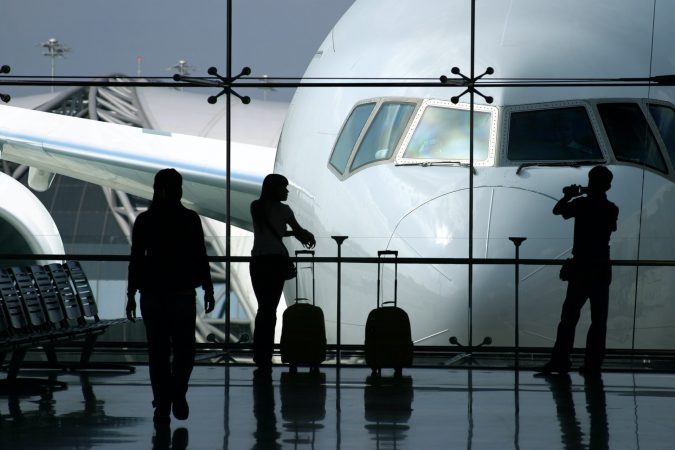 CHICAGO — This week’s decision by a federal judge in Florida striking down the Biden administration’s mask mandate for airplanes and other public transport methods has created a mixed message for event and trade show organizers.

The Centers for Disease Control and Prevention (CDC) had just extended the mask mandate for 15 days in reaction to a rise in COVID infections from the omicron BA.2 subvariant. A wave of new infections has caused a reverse in masking policies in some locations, including the city of Philadelphia, which, after a 50% increase in cases, re-instituted masking indoors this week.

The Biden administration also said it is reviewing the decision and assessing potential next steps, leaving the impression that things could change, again. Meanwhile, the U.S. Travel Association voiced its support for the decision. “We have long stated that mask usage on public transportation should be an individual choice, and we were pleased to hear President Biden echo that sentiment this week —especially as the CDC’s own guidance advises that the overwhelming majority of Americans do not need to wear masks in indoor public settings,” Tori Emerson Barnes, U.S. Travel Association Executive Vice President of Public Affairs and Policy, said. “Masks were critically important during the height of the pandemic, but with low hospitalization rates and multiple effective health tools now widely available, from boosters to therapies to high-quality air ventilation aboard aircraft, required masking on public transportation is simply out of step with the current public health landscape.”

The Biden administration also said it is reviewing the mask mandate decision and assessing potential next steps, leaving the impression that things could change, again.

How this ruling will affect the psyche of trade show attendees remains to be seen, but experts are advising trade show organizers to take their cue from local health guidelines and pandemic rates. “Lifting the travel mask mandate while cases are increasing and some cities are reinstating mask mandates sends a mixed public health message,” John Cordier, CEO and Co-founder of Epistemix, said. “At this stage of the pandemic, maintaining high levels of immunity is the top priority to prevent sudden spikes in hospitalizations from happening. Show organizers can reduce confusion by sticking to local public health guidelines and using forecasts to anticipate city by city when cases will increase and what safety measures should be planned for.”