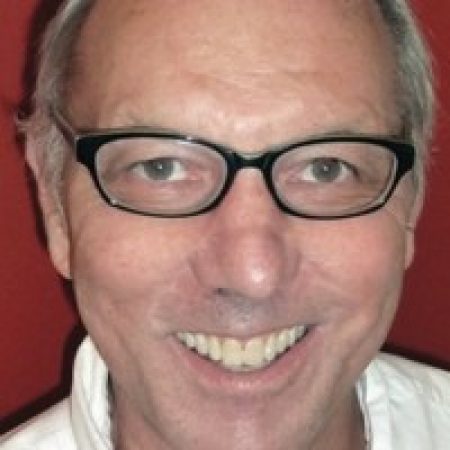 Michael Hart, an industry veteran best known as the editor-in-chief for Tradeshow Week, died on March 12, 2021, at the age of 67, after a battle with cancer.

Hart began his journalism career as the editor-in-chief of the Glendale Star and Peoria Times in the Phoenix-metropolitan area. Hart’s interest in local journalism landed him a job with The Los Angeles Times in 1998 where he edited the “Our Times” division, which focused on the vast diversity of L.A. neighborhoods. The L.A. Times’ takeover by The Chicago Tribune ended its neighborhood orientation, but he found another “local” niche in the business-to-business magazine realm. He edited, first, the San Fernando Valley edition of The L.A. Business Journal, then moved on to become editor-in-chief of Tradeshow Week, until it was shuttered in 2010.

Hart used this interlude to switch direction and ran an education-technology journal, and soon after edited the event-industry monthly, EXPO, but that magazine survived only another five years before ceasing publication. He continued to work for a variety of media and event-related business firms as an editor, writer, conference producer and event organizer, until his retirement in 2019.

“Michael was smart, curious and always probing for the ‘story behind the story,’” said Sam Lippman, President of Lippman Connects. “He was successful because he could be trusted. We in the trade show industry appreciated and benefited from his professionalism.”

“Michael took the long view on events, said Warwick Davies, Principal of The Event Mechanic! Because of his long tenure in the industry, he could see the impacts of change over time, and was able to guide others through his writing. He had a razor sharp mind and will be greatly missed.”

In addition to his wife, Susan, he is survived by his half-sisters, Shirley Crotwell, Carol Castillo, and Sandy Bass, all of the greater Albuquerque, NM, area.

Susan Hart can be reached at huntsusan22@gmail.com